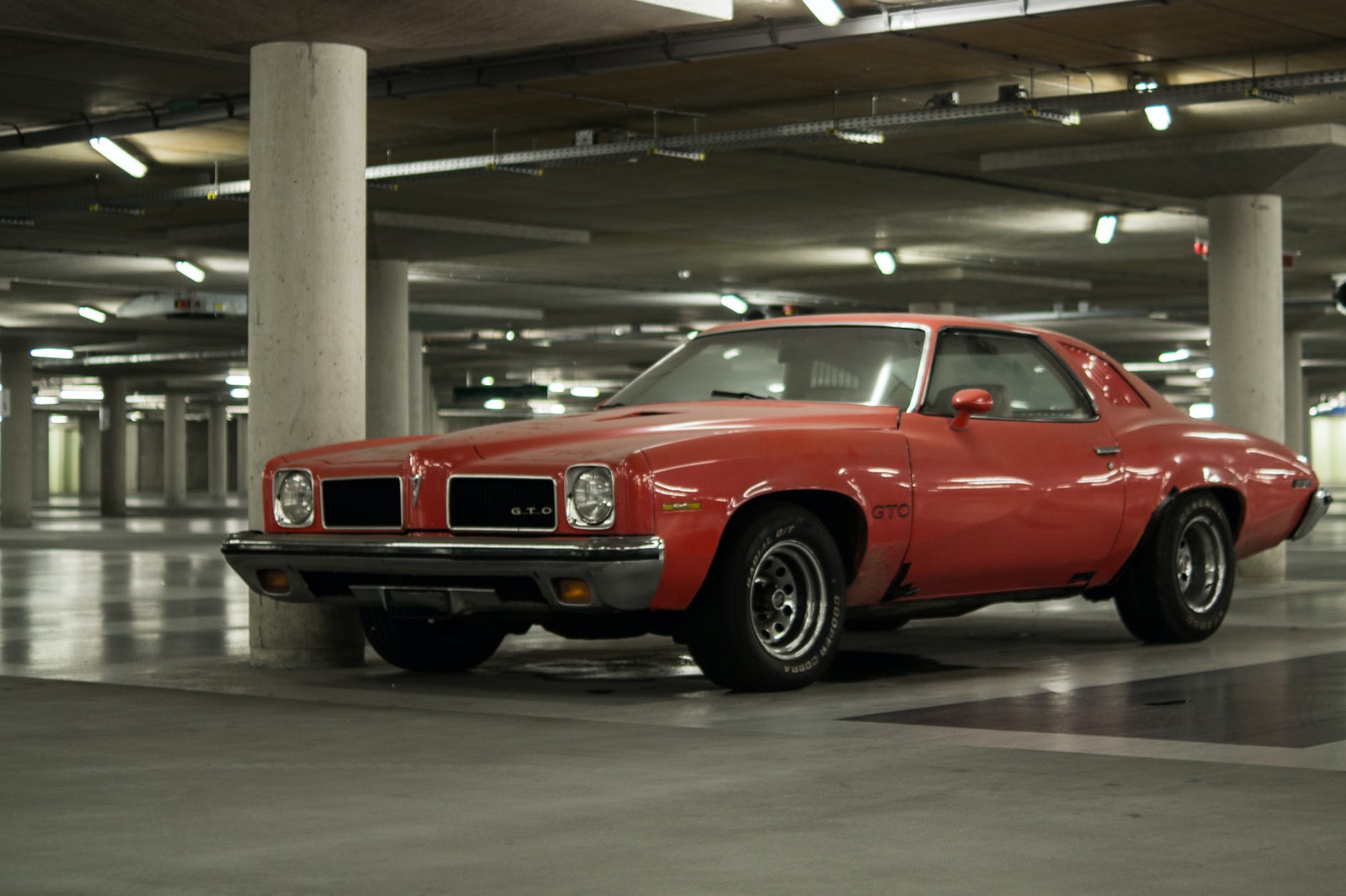 Let’s go back to the Muscle Cars of the 60s, not all of them should be on our list, nor is our word is definitive on the topic…

Obviously, many models are missing such as some Dodge Dart, Super Bee or Coronet, the Impala SS, nor the Plymouth Cuda are not on our list and we also leave out some Ford, Mercury, Oldsmobile such as the 4-4-2, -which is It was called that because it had: 4 throats on the carburetor, a 4-gear manual gearbox, and 2 exhausts.

Well, let’s go to the list of the 5 best according to some random dudes from Scotland, based on an investigation that we had already done earlier on our lives.

The car that had started the muscle car fever, the Pontiac GTO in its latest version at the time, was losing popularity to the Plymouth Roadrunner so John DeLorean, Pontiac’s chief engineer, introduced a version called “The Judge.” This was a version focused on performance and looking good on the street. Today an original Judge can be worth more than £ 75,000 if it is in pristine condition.

It takes its name from the Talladega Superspeedway track in Alabama, which opened in 1969. At the last minute Ford had the 1969 Torino Fastback modified to make it easier for his racing team to work against the new Dodge vehicle. Just over 740 units were built and they won 29 races between 1969 and 1970, in addition to the constructors ‘and drivers’ championship in 1969. The street version rode the monstrous 428-cubic-inch V8 with 335 Hp and popularized black paint for the hood and the back cover on these cars.

Of all the muscle cars, the most extravagant came from Dodge and a clear example in terms of image and power was the ’68 Charger R / T. If in a movie they need the bad guy to have a car according to his personality, there is no better choice than this one. The first Charger came out in response to the Plymouth Barracuda. Model 69 would be used in the famous Dukes of Hazzard series, nicknamed General Lee.

The legend, Carrol Shelby, transformed the 1966 and 1967 Mustangs into everyday racing cars. However, by 1967 the public demanded more, it was then that Ford got involved in the production and they equipped it with a 428 cubic inch “Big-Block” with 355 Hp. This Shelby was one of the gears that moved the world of Muscle Cars, he is also recognized for being the star of the “remake” of the movie “60 Seconds” (Gone in 60 Seconds) as “Eleanor.”

Do you agree with us and our list? Which are your favorite muscle cars? Let us hear your thoughts in the comment section.