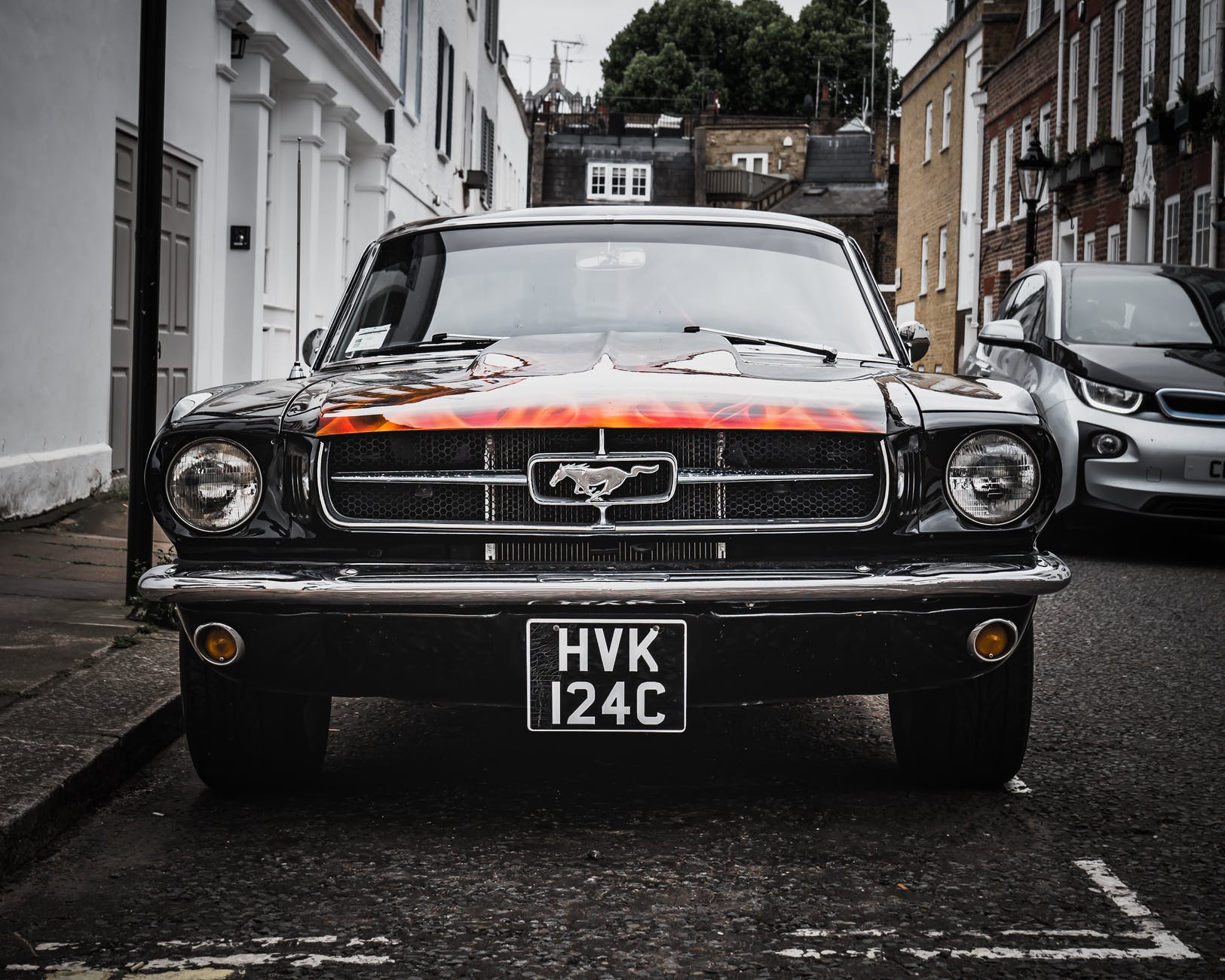 The term MUSCLE CAR is completely ambiguous, but there are certain concordances between them, you also have to comply with many rules – not written – for a vehicle to have been invested with that noble title born in Warren Michigan at the beginning of the 60s.

The person responsible for coining that term Muscle Car was – without knowing it – John Z. DeLorean – the same man who made the Back to the Future`s car – who in those years was an active member in the upper echelons of a GM’s subsidiary company called Pontiac.

In those years in Europe, GT or Gran Turismo car racing became popular for its performance, and since both wealthy aristocratic enthusiasts and car builders participated in these races, the authorities decided to establish a standard called GTO which stands for Gran Turismo Omologato (in Italian) and where manufacturers were forced to carry out production batches of cars for sale to the public similar to those they used in competition -to make it more even.

DeLorean found it sexy to add the acronym GTO to a repowered version of the Pontiac Tempest out of sheer pleasure, and because that Tempest GTO had more power, people started calling it “Muscle Car.”

The other major US companies realized that there was a public interest in having vehicles with more features and they were willing to pay extra for it… the rest is a well-known story.

Contrary to popular belief, the Pontiac GTO was not the first “Muscle Car” to appear on the scene in the sixties, the first to abide by that unwritten rule of having a similar appearance but more power was the 1949 Oldsmobile 88-  the first car mounted a V8 engine called the Rocket.

The early “88 Rockets” quickly gained fame and avid drivers for higher power leaned for that high compression overhead valve (OHV) V8, that engine was so robust it was built from 1949 to well into the 1990s.

In our next post, we will continue talking about some of the most popular muscle cars.